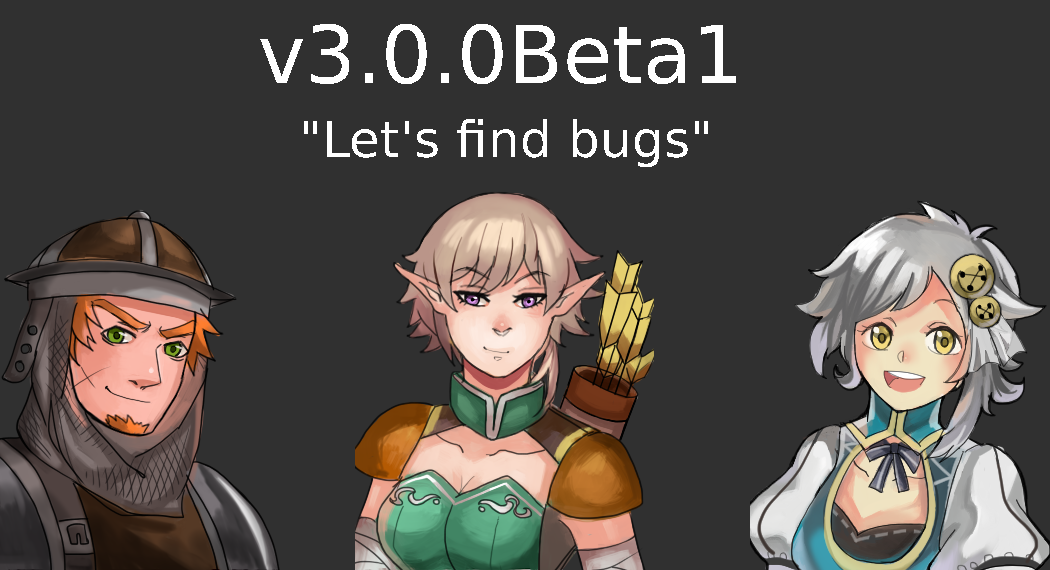 It has been almost two years since the last release of RogueBox Adventures.
I know this is a long time and many may have considered this project already dead, but today I’m happy to announce that a new release is coming before the end of this year!
To be honest, I would be able to release it right today...
But I think it is more reasonable to have a public beta phase before, because the next version will be v3.0.0 and come with a lot of changes and new features and I don’t want to begin this new era of RBA’s history with a completely buggy release.
So for now I am very proud to announce the release of RogueBox Adventures v3.0.0BETA1 for today and the final release of v3.0.0 for December 2019. This should give us enough time to remove all game breaking bugs.

When I say “us” I mean you (the players) alongside with me (the developer). This  means I would be very happy if you download and play the beta version and give me your feedback about bugs, bad balancing, typos in the game texts (I’m no native speaker), etc.
I will list you all possibilities  to contact me at the end of this article.

The old render engine was resource eating and not very flexible, so I completely rewrote it.
On the one hand this gives the game a performance boost on very slow hardware. I tested it on a 12 years old netbook with an Intel Atom processor, integrated graphics and only 1GB of RAM and RBA runs just fine on this machine.
On the other hand this allowed me to add some nice eye candy to the game, as well as new features like invisible monsters. The screenshots below will illustrate what I mean:

2.) Dialogue system, quests and a story

Who follows the development of RogueBox Adventures a bit longer already will remember that I always said that I would like to have something like “talky NPCs” in the game.
Now I’ve finally realized this feature:

I have added a couple NPCs to the game that can explain things to you, give you quests or reward you for complete them.
At the moment the game has one main quest (which leads you trough all worlds) alongside with several smaller side quests.
Of course you are allowed to ignore the quests and play the game sandbox-style like before.
I also reworked the shops inside RBA so you can now interact with the shopkeepers to buy items instead of just entering a shop and press ENTER. 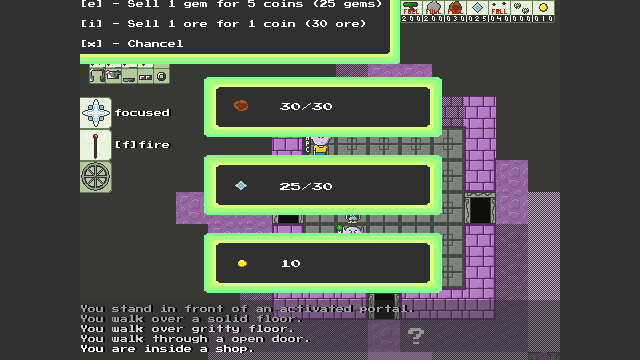 3.) Pets and other company

Tired of traveling the worlds alone? No problem!
In v3.0.0 I have added pets to the game. This pets can be hatched from monster eggs and will help you on your journey. Some have passive abilities others are very active fighters.
If you take good care for your pets your relationship will grow and the pets may involve into a stronger form.
During the progress of the story you will also meet a few humanoid companions that can travel together with you too. These are a bit basic at the moment (to be honest) but I will further improve them in later releases. 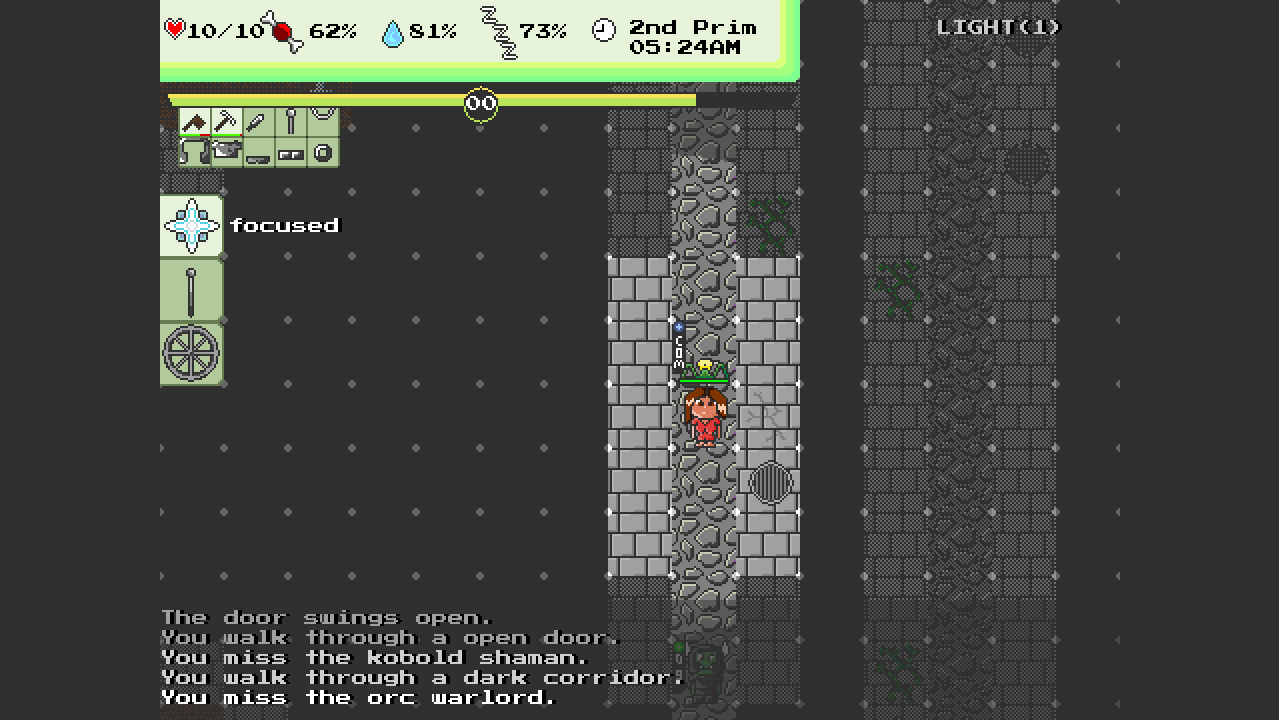 This new feature is connected to the dialog system somehow.
I have added a new location to RBA called “the Elysium”. This location serves as your home and as hub between the worlds. It also contains several angelic creatures called “seraphs” that can explain you different aspects of the game. Most of them will give you a useful present if you talk to them for the first time.
Furthermore I’ve made the Easy-Mode a bit more easy and the Hard-Mode a little harder, so it makes a bigger difference which game mode you pick. 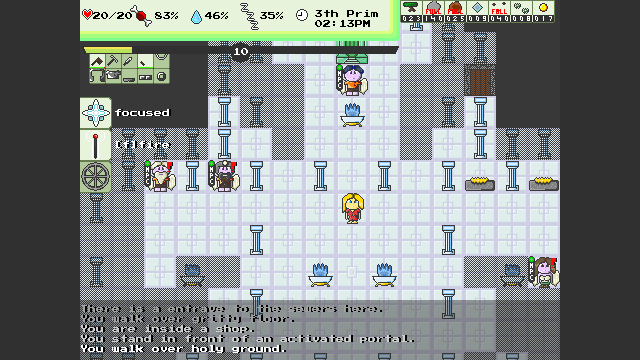 The design of the elfish fortress has been improved a lot and the entrance into a new mini-dungeon called “the sewers” has been set here. 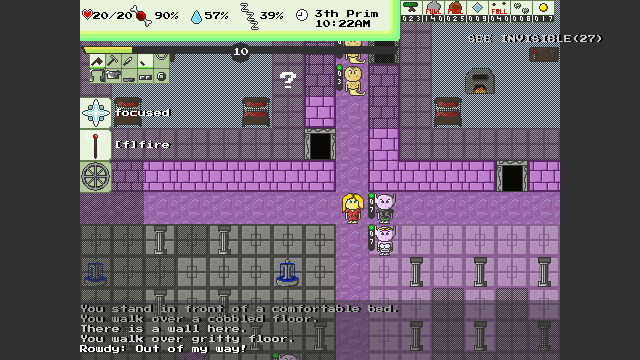 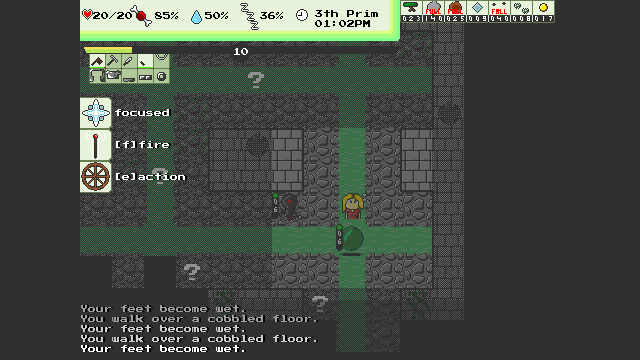 Furthermore the design of the grotto mini-dungeon has been improved a bit too. 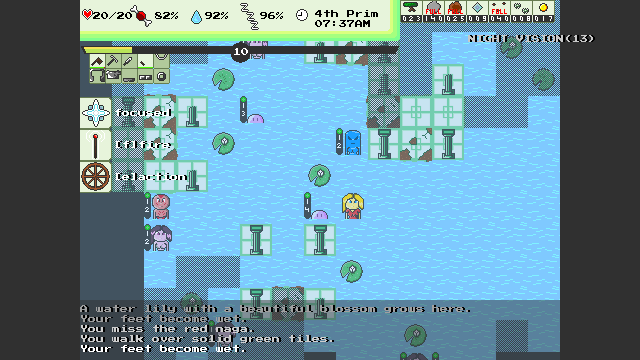 Like with every update I have added a bunch of new items to the game.
For example I’ve included artifacts. This are wearable items with special abilities that can’t been crafted but found or bought. Some artifacts are even unique items.
I also added something I called “aetheric technology” to the game. In the late game you will be able to obtain a “Thinker’s Workshop” were you can craft items like transmitters, auto-doors or pressure plates, that can be used to build circuits.

You feel curious about this new features and can’t wait to check them out?
There are even more!
Just download the beta and try how RogueBox Adventures will be. If you encounter any bugs or other problems please let me know.
You can:

Or if you feel old school:

-write me an e-mail (contact@rogueboxadventures.tuxfamily.org)

A genre mix between roguelike and sandbox game